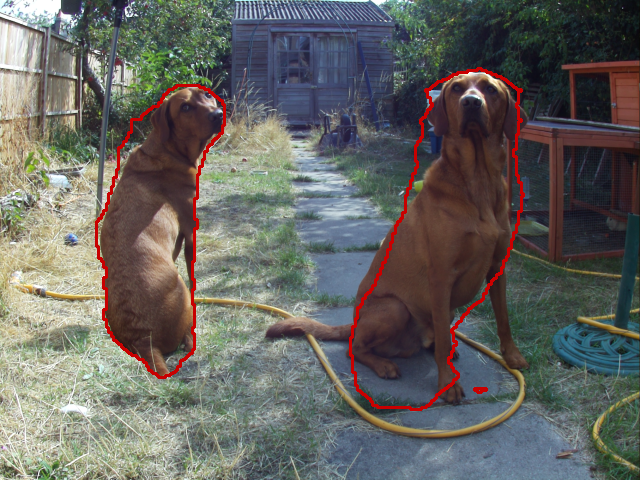 None of these additions will do much for you if you can’t find a Raspberry Pi for less than twice the price, but they’ll probably make setting up a Pi much easier when you can get your hands on one.

The Pi OS main menu is now text searchable and provides instant results as you type. It’s not a dedicated search box, but it does appear if you press the Raspberry/Windows key or click the menu button and start typing.

The audio input and output taskbar icons have been split, so you don’t have to dig deep into sound preferences to adjust their individual levels. You’ll see a microphone icon if you connect something to your Pi that can record via USB or Bluetooth. Clicking that icon will give you a quick volume slider and a mute button.

The biggest change is support for NetworkManager, the most popular tool for managing Wi-Fi on Linux distributions. Compared to the default dhcpcd tool, NetworkManager connects more easily to hidden wireless networks and VPNs and allows you to quickly turn a Raspberry Pi into a wireless access point. It won’t come installed by default for either updates or newly updated images, but you can enable it with a couple of terminal commands, detailed in the Raspberry Pi blog post.

Another big change to the Raspberry Pi operating system is hidden away, waiting to be discovered by anyone with a camera connected to their system. Picamera2 is a Python camera library, an open source alternative and a step beyond Broadcom’s closed and proprietary APIs. Picamera2 makes it easy to access and manipulate cameras with scripts, embed camera tools in apps, and more.

However, the most interesting thing is the native support for numpy, the scientific computing module that allows you to run all kinds of learning experiments (such as generating Ars headlines). The Pi blog has recently shown that TensorFlow Lite runs against Picamera2 to do things like distinguish apples from bananas.

You can get the latest Pi OS image from Raspberry Pi download pageuse the Raspberry Pi Imager or upgrade from an existing installation.

Scientists want to kill lanternflies using their own poop

As for flying insects, the lanternfly has a pretty charm. Their spotted wings come in a rich tricolor flavor of gray, red, and...
Read more

To the Editor: Most US and European-based drug manufacturers producing biosimilar products use manufacturing processes that are decades old. Although there is no...
Read more