A small plane crashed into a Minnesota home around midnight Saturday, killing all three people on board and narrowly saving two residents of the home, who were uninjured, a local official told NBC News.

The Cessna 172 crashed into the second story of the house in Hermantown, about 16 miles west of Duluth, before landing in the backyard. according to the information thrown around town.

The deceased were identified Sunday as Alyssa Schmidt, 32, of St. Paul; her brother, Matthew Schmidt, 31, of Burnsville, a city south of Minneapolis; and pilot Tyler Fretland, 32, also of Burnsville, according to a statement from Hermantown city officials.

Joe Wicklund, director of communications for Hermantown, told NBC News that the plane “barely” missed the two residents of the home, who Wicklund said were on the second floor.

The video shows a hole in the middle of the front of the roof, debris strewn on the grass around the house, and what appears to be at least half of the rear of the house destroyed.

Duluth International Airport control tower officials notified Hermantown police shortly before midnight Saturday that they believed a small plane had crashed after it went off their radar when it was between a mile and a mile away and half south of the airport, the city said. Police and firefighters found the remains.

The Duluth News Tribune reported that the owners, Jason and Crystal Hoffman, have lived there for seven years after moving from Worthington, Minnesota, near the Iowa border.

“I’m still not sure what to think,” Jason Hoffman told the Tribune on Sunday morning. “It doesn’t look real at all. We were just lucky. The loss of life is heartbreaking. At the same time, we are grateful that we got through this.”

Hoffman told the newspaper that he remembered “waking up to a really loud bang and my wife screaming.”

“The first thing I thought was that the oven exploded,” he added.

After Hoffman stumbled in the dark to retrieve a flashlight, the newspaper reported, he saw an airplane wheel next to his bed and realized there had been an accident.

The couple found their cat uninjured in the basement, the News Tribune reported, and eventually left the house when the dust became unbearable, despite warnings from neighbors to stay inside as there were power lines around the house.

The Hoffmans could not immediately be reached for comment.

Officials from the Federal Aviation Administration and the National Transportation Safety Board are investigating, Wicklund said, adding that the cause of the crash has not yet been determined. 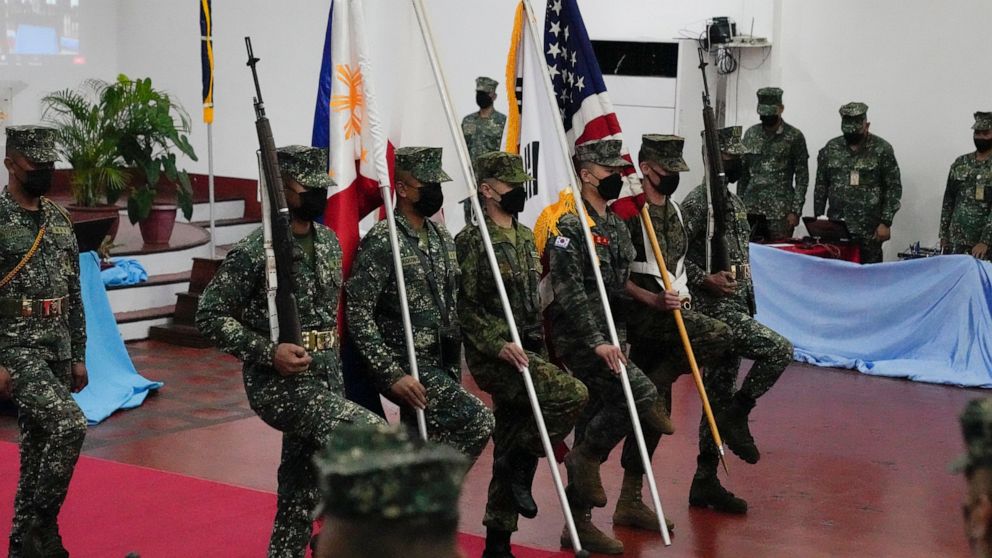